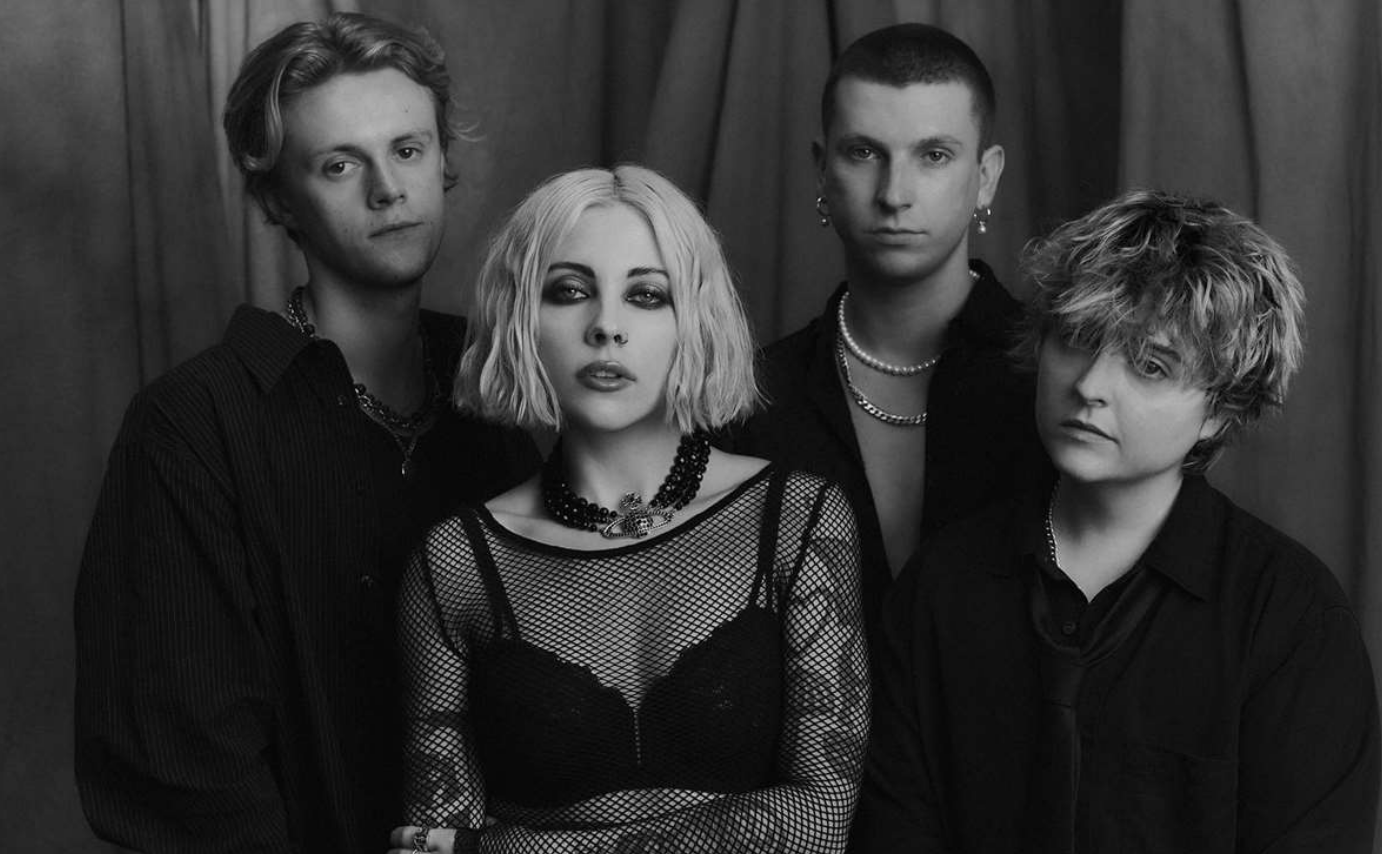 The goth meets indie-pop quartet that packs a punch is coming to Dundee on 28th November.

Pale Waves have been on a personal and artistic journey since the release of their debut album My Mind Makes Noises in 2018. These experiences have begun to inform their songs in recent years and are what jump to the fore on Unwanted. “It was really the only thing this album could be called,” says Baron-Gracie, now 27. “It’s bold and unapologetic, and that’s what the Pale Waves community is about. We don’t need to fit a perfect mould, we don’t need to apologise for being ourselves, and we won’t change for anyone. That acceptance is what connects us.”

Unwanted is a record that reaches out into the passionate community of misfits and LGBTQI fans around the band, tapping into darker emotions than ever before while also striking a fresh tone of defiance. The band have also announced a UK headline tour for November 2022, culminating with a show at London’s O2 Academy Brixton on Wednesday 30 November. The tour follows a packed summer of UK festival appearances, including Neighbourhood Weekender, Community Festival, Y-Not, Kendal Calling, Boardmasters and Reading & Leeds.