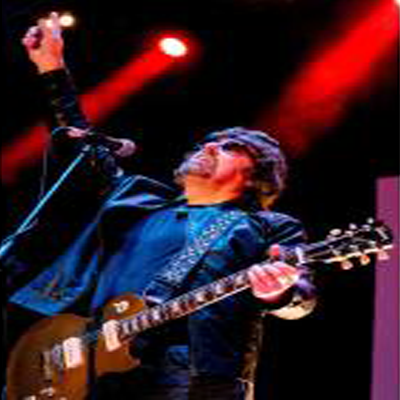 The ELO Experience – Sensational Tribute to The Electric Light Orchestra

In 2016 Jeff Lynne’s ELO came back to prominence with the release of a brand new album – Alone In The Universe and a UK and World tour. The ELO Experience tour will included the greatest hits from an extensive and impressive back catalogue spanning over 45 years. Blending rock rhythms with classical influences, ELO also released many classic albums such as ‘A New World Record’, ‘Discovery’ and ‘Out of the Blue’, and many sell out tours which further established them as one of the most important and influential bands ever.

The ELO Experience are the world’s foremost multi award winning tribute to The Electric Light Orchestra. With a sensational string section, a stunning light show and large screen projection to further enhance the experience. Why not come along and enjoy this incredible show which accurately reproduces the songs and sounds and takes you on a magical musical journey through time.

The ELO Experience have been bringing the music of Jeff Lynne and The Electric Light orchestra to the live stage since 2006.