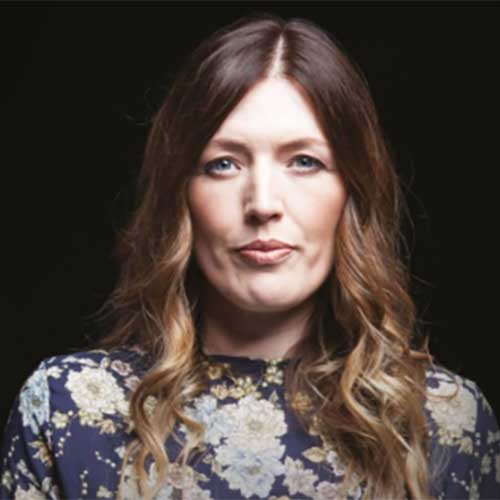 The mellifluous voice of Paul Heaton has often masked the jagged satirical content of his lyrics. Stamping all of his projects with not only wry wit but a flair for infectious melodies, Heaton was known as leader of popular but short-lived U.K. college rock group The Housemartins in the mid-’80s before forming The Beautiful South in 1988. Contrasting Heaton’s lyrics with a sophisticated, jazzy pop sound, that band released ten albums between the late ’80s and the mid-2000s, reaching number one with their 1990 single “A Little Time” and the U.K. Top 15 with every single album.

After they disbanded in 2007, Heaton focused on his solo career, issuing three records on his own before partnering with onetime Beautiful South vocalist Jacqui Abbott for 2014’s What Have We Become? With nods to Motown soul and early rock & roll, the collaboration was a hit, and they reached as high as number two in the U.K. with their third LP, 2017’s Crooked Calypso. The group called it quits in 2007, having sold more than 15 million records worldwide, and Heaton shifted his focus to his solo career. The year 2018 brought the career-spanning The Last King of Pop, a 23-track collection representing both of Heaton’s beloved bands, solo material, and his partnership with Abbott. It also offered an original duet with Abbott and an updated version of “A Little Time.”