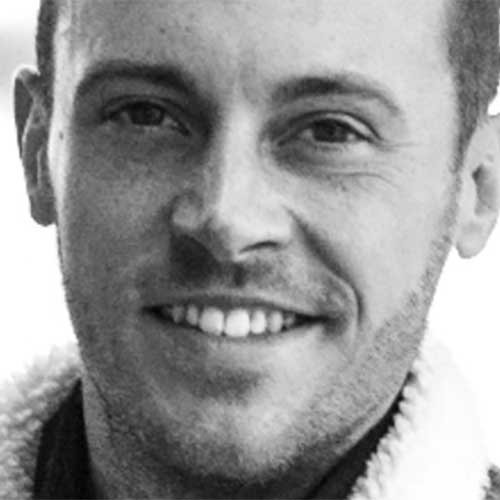 Due to coronavirus and Government guidance, Nathan Carter’s dates in September and October 2020 will not be able to go ahead and have been rescheduled into 2021.
The date in Dundee is now October 23rd 2021

The 2020 tour starts at the Hawth Theatre in Crawley on 29th January and runs through to November 28th, ending at the legendary Shepherds Bush Empire in London.

Having released his 11th studio album ‘the Irish Heartland’ in November 2019, Nathan returns with brand new track ‘May the Road Rise’ featuring legendary Irish folk group The High Kings. Written by manager John Farry and himself to ring in the new decade, Nathan describes the track as “an uplifting, high-energy song about good fortune, well-wishes and friendship”.

One of the UK’s most exciting live performers, his energetic showmanship is proving irresistible for fans, even scoring him a prestigious slot performing for Pope Francis in Croke Park in Dublin, as well as shows in Ireland at the 3Arena Dublin and SSE Arena Belfast. Having released his first biography ‘Born for the Road: My Story So Far’ in 2018, last year he marked St Patricks day with his very own show on BBC Radio Ulster.

With tracks such as ‘Wagon Wheel’ and ‘I Wanna Dance’ receiving hit status, he is one of Ireland’s biggest artists, and with an incredible 7 top 10 albums under his belt, he is well on his way to becoming a household name.

Growing up in a house where Country and Western music filled the air, Nathan was exposed to classic songs of Johnny Cash, Don Williams and Dolly Parton. From the tender age of 4 years old, not only learning to play guitar, piano and accordion, which plays a vital part in his live show, Nathan quickly became head chorister in the Liverpool Boys choir where he toured the world and even performed in front of the Pope in Rome.