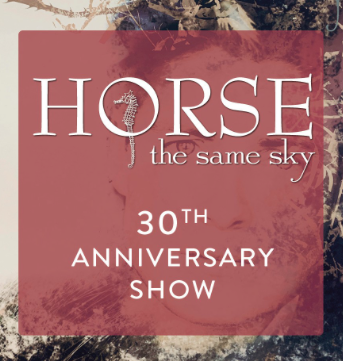 A glorious celebration of the 30 year anniversary of the classic album ‘The same sky’. In March 1989, the ﬁrst single, “You could be forgiven”, was released and it was so different from anything else at the time – thrilling ﬁrst plays on Radio 1 – the track absolutely setting the bar – an incredibly unique Scottish voice and brilliant band. The ﬁrst major UK tour followed and in 1990, tours across Europe, including opening for artists such as Tina Turner and BB King. There are many great songs on this album but arguably the ultimate song from this album and possibly any of her albums, is “Careful”, a beautiful and timeless song.

This is a very special night which will inevitably conjure up treasured times from over the years for the entire audience. It’s a rare evening, celebrating and playing the album in its entirety  – the full band show with the addition of strings – a set choc-full of the classic songs.