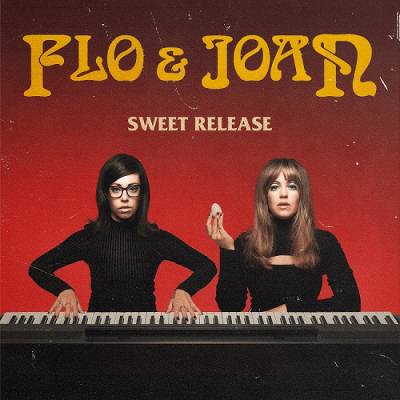 Comedy duo Flo & Joan are heading back out on the road, this time travelling across the UK in 2022 for their biggest tour yet, Sweet Release.

Flo & Joan is the stage name of musical comedian sisters, Rosie and Nicola Dempsey. The pair chose the name to honour their grandmothers and the bond they shared.

Growing up in Portsmouth but living in Toronto for a time, the pair now reside in London. The comedy duo are known for their hilarious musical routines which they’ve performed on some of the biggest stages on the circuit. From BBC’s Live at The Apollo to The Royal Variety Performance, Flo & Joan have brought audiences to their feet with their multi award-winning tunes.

Armed with a piano and a selection of percussion instruments, the duo have sold out multiple tours around the world.

Flo & Joan have amassed over 50 million views on their performances online and released their own Amazon Prime Video special, Alive On Stage, in 2019.