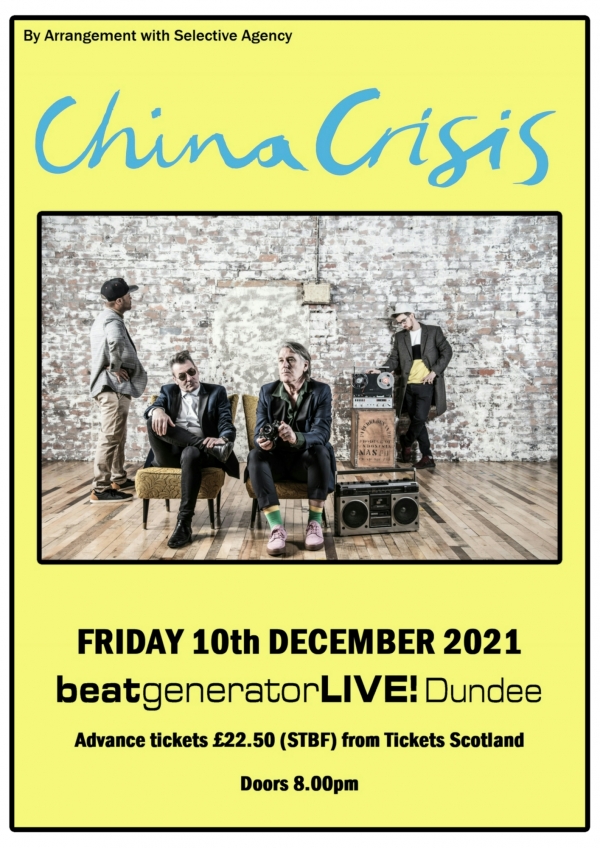 With hits including ‘Wishful Thinking’, ‘Black Man Ray’ and ‘King In A Catholic Style (Wake Up)’, their distinctive AOR-fuelled pop songs were everywhere in the ’80s, spending a total of 92 weeks in the charts.

Who said the ’80s were all bad? China Crisis, for instance, were largely considered one of the better musical things about that much-maligned decade.

The guys continue to tour and play festivals today.