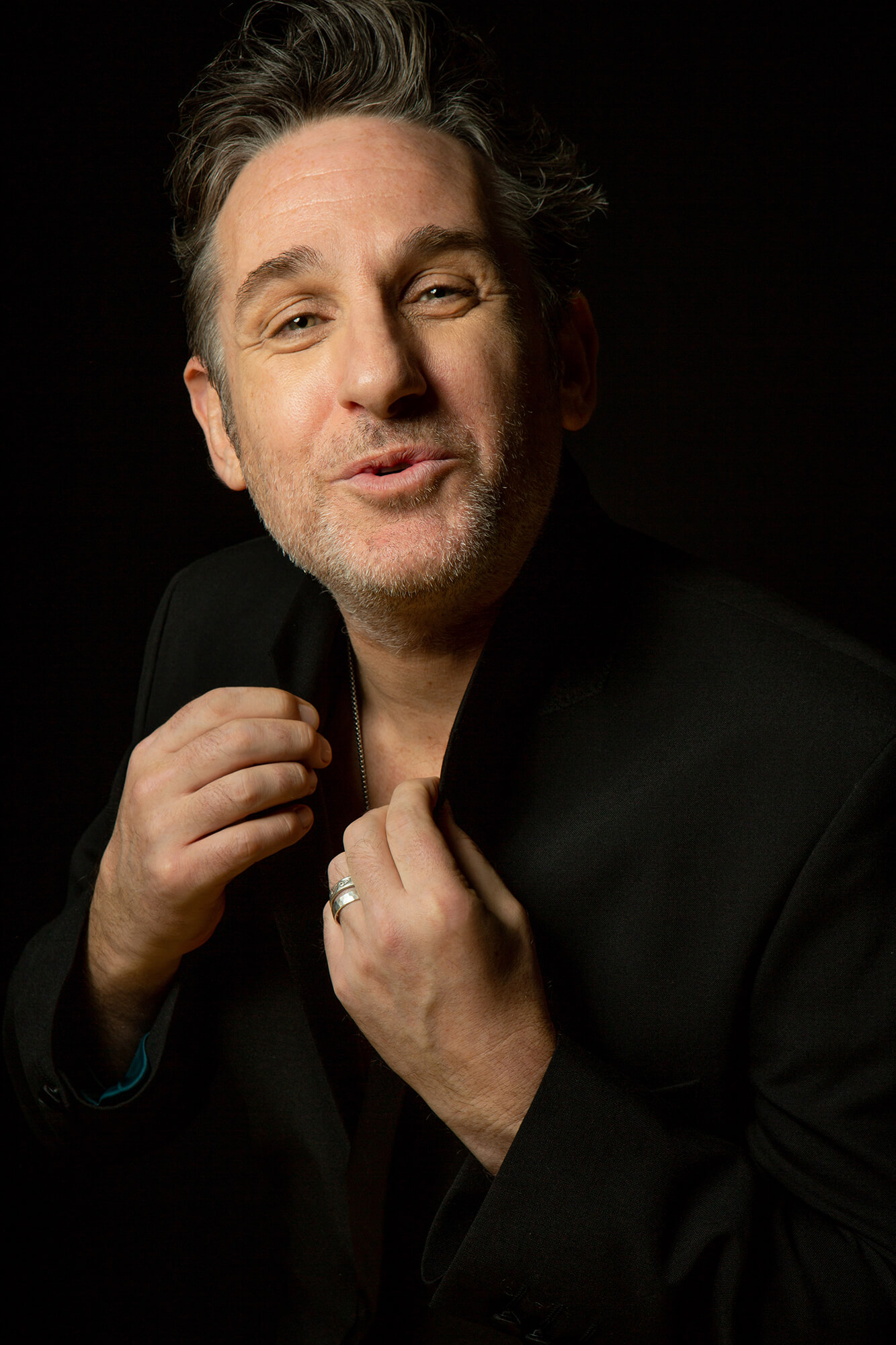 For Comedy Dundee’s biggest show yet we’ve landed stand-up superstar Tom Stade!  You’ve seen this Canadian comedy colossus on Channel 4’s Comedy Gala, BBC One’s Michael McIntyre’s Comedy Roadshow, The John Bishop Show, Live at the Apollo and many many more, but now Tom will be in Dundee previewing his hilarious new show The High Road at Number 57 on Friday May 27th.

During these turbulent times, Tom Stade has been flying by the seat of his pants and trying to remember what was important before responsibility and fear got in the way.  He’s simplified his life, sold his house and embarked on his latest round of misadventures.  Join him on a no-holds-barred trip as he tackles all manner of gritty issues: what does Lovehoney have to do with covid? Can Vicks Vapour Rub be used as a lubricant? How far would your dog go to protect you?  And what does Grandpa really want for Christmas?  With impeccable style and his usual sense of mischief, the Canadian comedy legend goes to places that others dare not tread.  Join this hilarious trip as Tom travels the High Road… 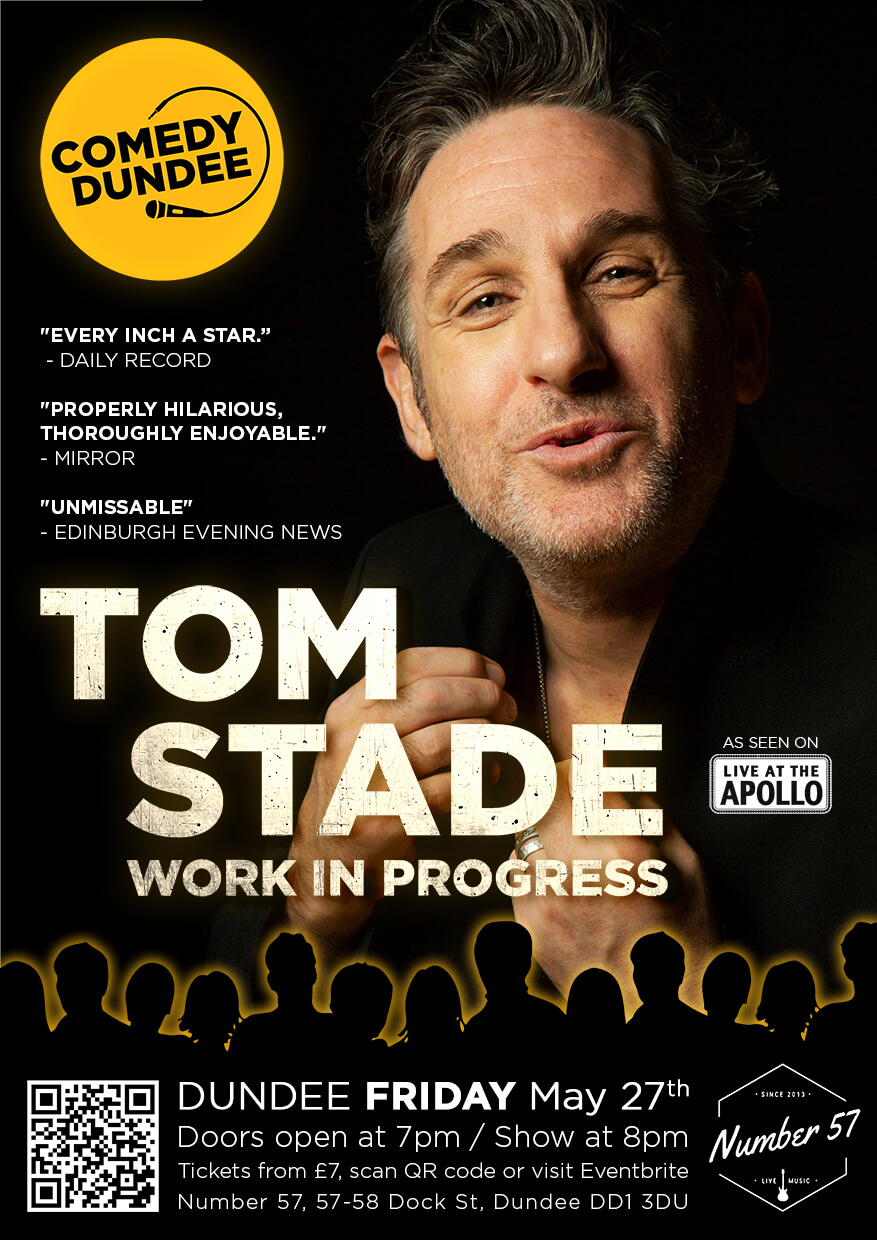 “So cool… gloriously funny.” – The Scotsman

“Every inch a star.  If comedy is the new rock and roll, then Tom Stade is Keith Richards.” – Daily Record

Tickets are from £12.50, presales are available here: https://tomstade_dundee.eventbrite.co.uk

Can’t make this date?  Tom will also be performing in Perth the day beforehand.