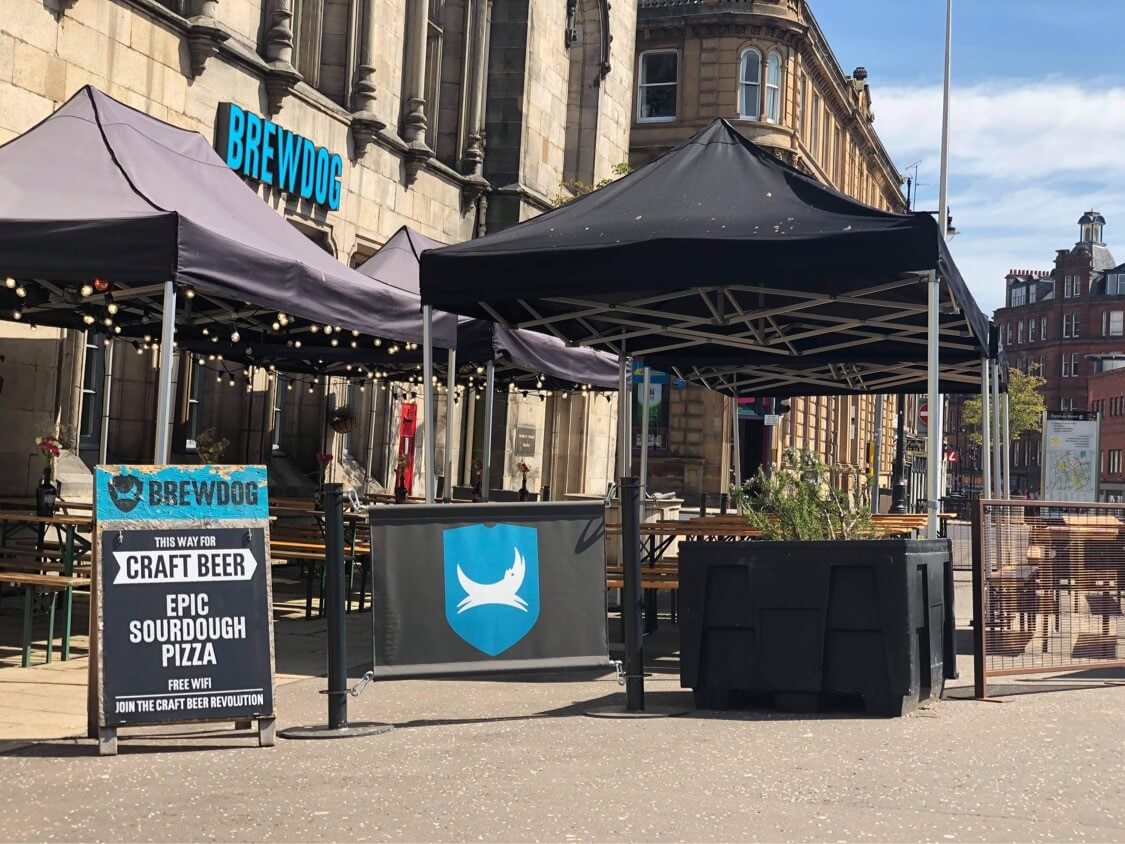 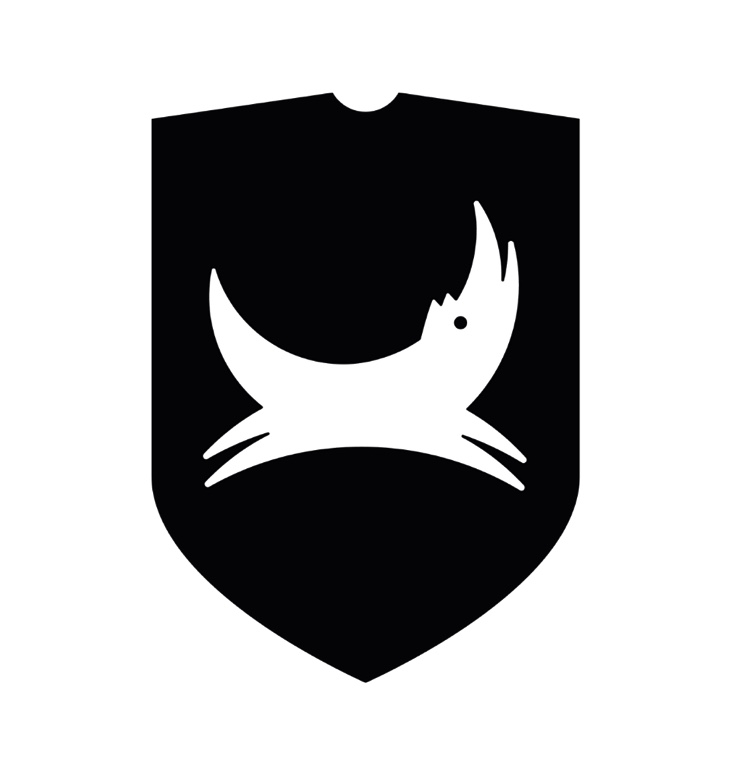 With its extended beer garden and now the only carbon negative bar in Dundee it was voted the one of the top 5 best bars in Scotland in 2019.

There is a wide range of beers with 29 taps and they’re able to can on site for takeaway and offer tasters of all the beers on draft. There’s also two beer fridges with a wide range of BrewDog and guest beers.  it’s not just beer and there’s a full pizza menu with a wide variety from vegetarain, vegan and GF options as well as cheese and charcuterie boards, salads and a children’s menu.

Events and deals at BrewDog Dundee include:

Brewdog Dundee is located directly opposite the McManus Art Gallery & Museum. So you can have Beer Culture and Beer + Culture.